Dannyjevriend is a small-scale media production company based in Amsterdam, the Netherlands. Working across numerous industries, Dannyjevriend creates dynamic motion pictures for some of the world’s most successful brands.

The company Dannyjevriend was founded by visual artist Danny Hollander in 2003.

Together with a network of other artists and organizations, Danny has produced numerous award-winning videos.

From start to finish, Dannyjevriend coordinates and executes video projects.

From behind the camera, Dannyjevriend shares engaging tales. 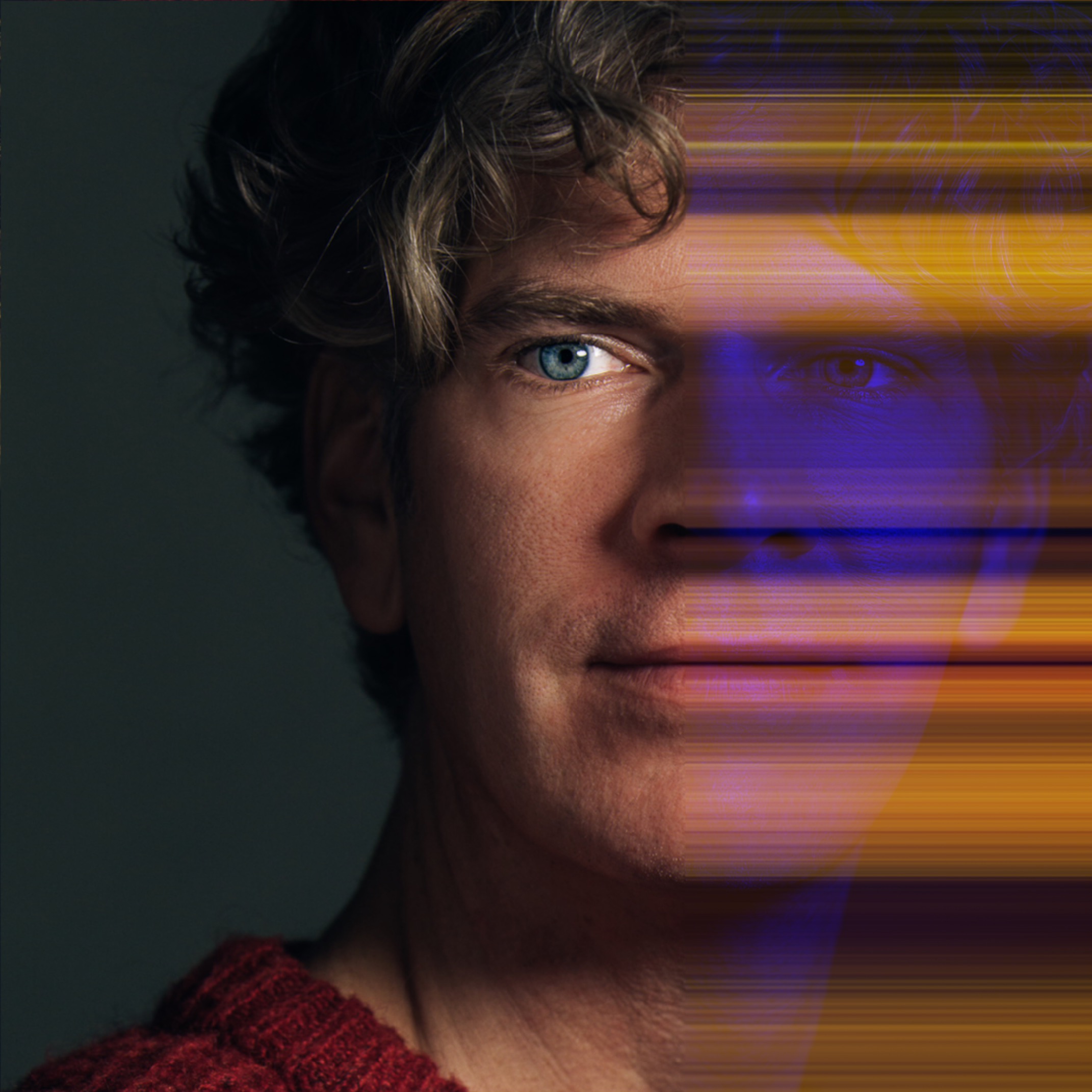 Danny Hollander is driven by a desire to help people translate their ambitions into engaging visual stories.

From a young age, Danny was fascinated by cinema. As a child, he would borrow his father’s VHS camera to recreate scenes from classic 80’s movies with self-made special effects.

At the age of seventeen, Danny worked in a video rental store. Due to his extensive knowledge of cinema and his successful recommendations, he was able to build close relationships with regular customers.

As an engineering student, Danny experimented with building his own equipment and sets. Later, at Amsterdam Media College, Danny mastered the art of creating Computer Generated Imagery.
After touring the Netherlands with a VJ act from 1999 to 2001, he founded Dannyjevriend.

Over the last two decades, Danny has collaborated with actors, writers, make-up artists, composers and stylists to produce hundreds of professional videos and animations.

This website uses cookies to improve your experience while you navigate through the website. Out of these cookies, the cookies that are categorized as necessary are stored on your browser as they are essential for the working of basic functionalities of the website. We also use third-party cookies that help us analyze and understand how you use this website. These cookies will be stored in your browser only with your consent. You also have the option to opt-out of these cookies. But opting out of some of these cookies may have an effect on your browsing experience.
Necessary Always Enabled
Necessary cookies are absolutely essential for the website to function properly. This category only includes cookies that ensures basic functionalities and security features of the website. These cookies do not store any personal information.
Non-necessary
Any cookies that may not be particularly necessary for the website to function and is used specifically to collect user personal data via analytics, ads, other embedded contents are termed as non-necessary cookies. It is mandatory to procure user consent prior to running these cookies on your website.
SAVE & ACCEPT